We are ending our Berlin chapter

Berlin transformed us. I arrived in Berlin around 2015, eager to have the experience of living abroad. I met so many wonderful people, ran my first marathon, learned about other cultures, lost the fear of speaking in English, and grew a lot personally and professionally.

However, there was something that wouldn’t quite work long-term, and it made us feel uncomfortable.

Not speaking German fluently works while we live in the ex-pat bubble but doesn't if we want to integrate further. Unfortunately, it's an impossible challenge because we speak Spanish at home and English at work, and languages require practice to learn. As a result, we stumble upon communication barriers often, which we sometimes try to avoid. In the worst cases, we find ourselves depending on people or on SAAS products that act as interpreters of the German system. Fun fact, I recently came across a project from the German government to sponsor open-source projects. Although their website is in English, they only take projects presented in German.

Another aspect we didn't like is the size of the city. Berlin is so spread out that casual plans are not possible. We need to plan far in advance, and in worst cases, we end up not meeting many people because it's at least 1 hour of public transport (both ways). We work remotely, so we don't have the chance to socialize within the context of work. Therefore, we need to live in a smaller place where we can quickly meet people and stumble upon spontaneous plans.

Moreover, Berlin still suffers from the soviet times, and that's reflected in its modernity. A lot of bureaucracy is done via paper (and in German), which is nonsense in a world where technology can help streamline bureaucratic processes. Some people find beauty in it and prefer Berlin's view of the future with skepticism. I'm a bit on the fence here because I feel a bit of technology in this process wouldn't hurt.

And last, its new badly-designed airport and the pandemic led to having only two flights per week to Alicante, the city we fly to when we visit the family in Spain. There are also no direct flights to Canada, where we often fly due to our work at Shopify. This is not as inconvenient as the above points, but something that supported the decision to move from Berlin a bit.

After much thinking and visiting the city, we feel Amsterdam can be our new home. The Netherlands is a more modern country where you can get by with English if you need it. Amsterdam is more walkable and has many more options for cafes and co-workings to work from. And last, it has a very international airport with many flights to Alicante and many important cities around the world.

We need to sort out a few things before the move happens, but we hope to be in the Netherlands before the summer of 2022. 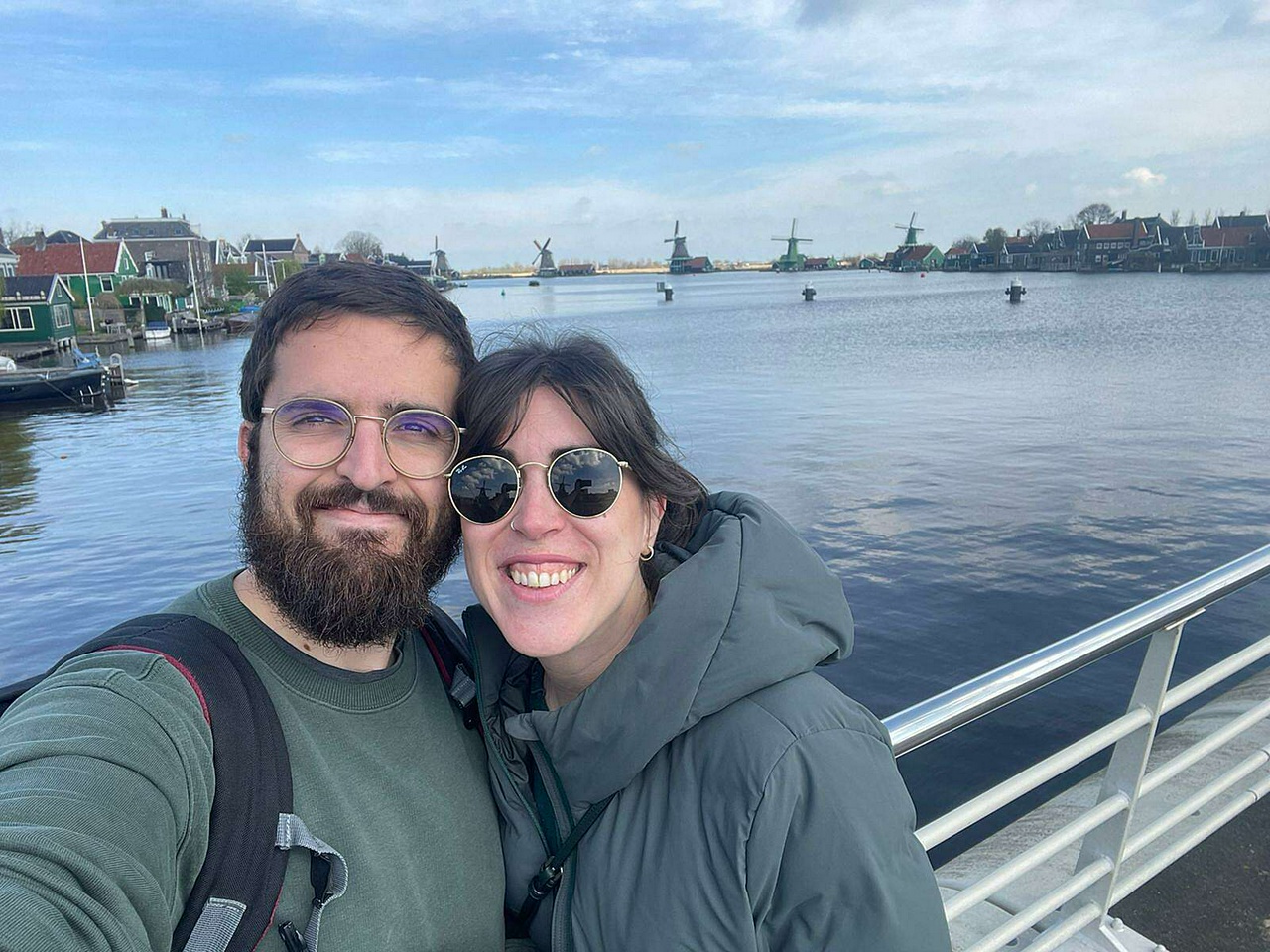